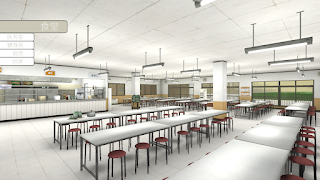 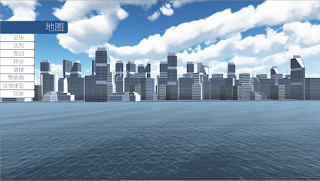 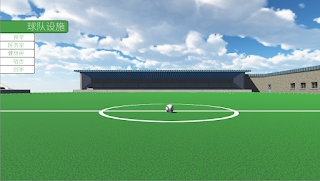 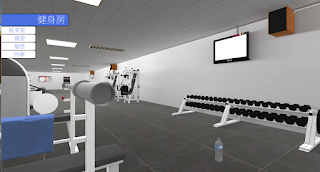 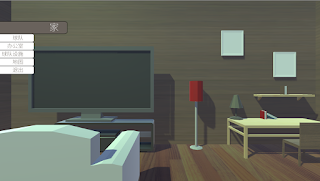 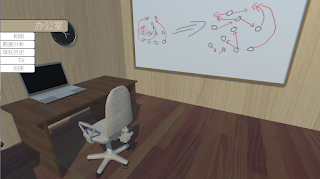 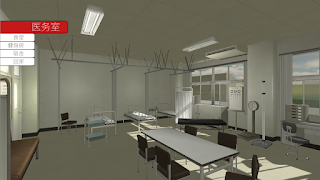 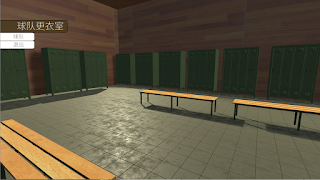 12/12/2017
Finally did something for the facilities view, shout out to the UK Props asset from the asset store, top stuff for that price.


11/12/2017 Update 2
Fixed up some lighting of the locker room and gave a new view to the city scene and the home has changed, gonna change it later tho just an idea of different camera views.

11/12/2017
Back since a very long time ago.... really got hurt by the exam results, too a while to put the heart together...
Updated version of tournament standing table, also decided to change the academy aspect to a sub portion instead of main portion of the game, changing the game name to Road to Champions as well.

05/12/2017
Struggled to implement character creation yesterday, decided to go for iClone later on in the development and focus on the building of gameplay and UI prior to the characters. Implemented a player roster menu in the locker room scene. The cities are yet to be fully drawn so would not upload just now.
PS: The EasyRoad 3D (should be that name) is not compatible with later versions of Unity, delete the package or else the games wont build. 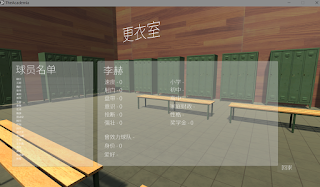 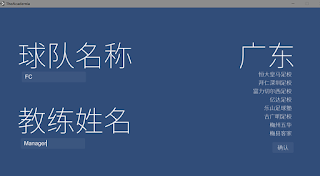 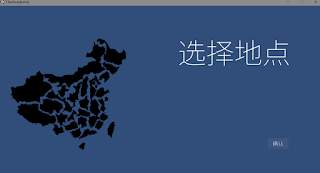 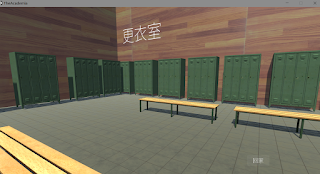 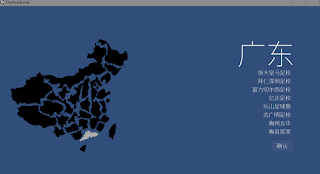 
02/12/2017
Second update -
Made some simple replacements for the main menu and new game menu, also added a locker room for the overview of players. 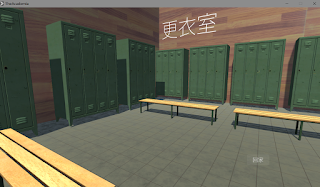 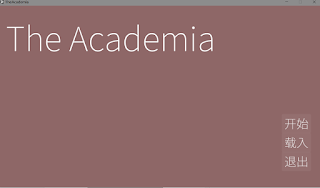 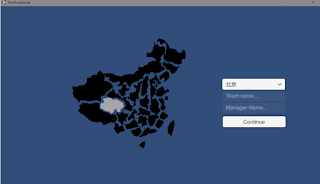 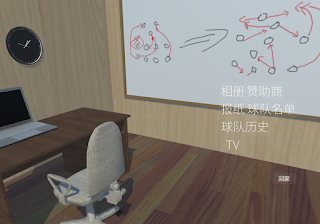 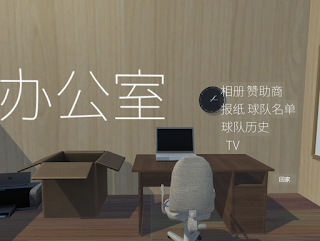 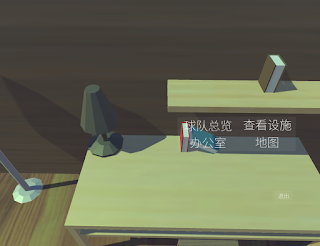 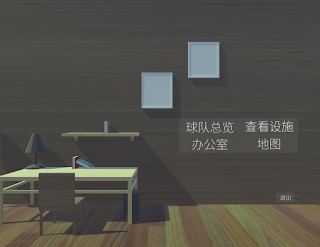 30/11/2017
Imported some assets from the asset store, a better looking overview menu. 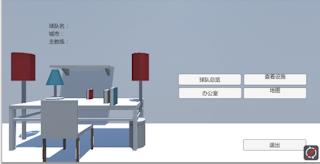 
26/11/2017
Had a game in mind since quite a while ago about a game based on the Chinese football academy background, finally got some time to get hands on to it since the holidays are finally here.

Finished some basic structuring of UI and linkages between scenes 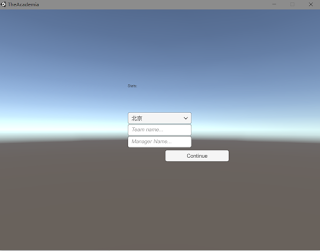 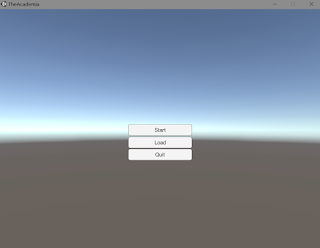 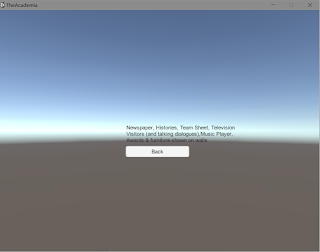 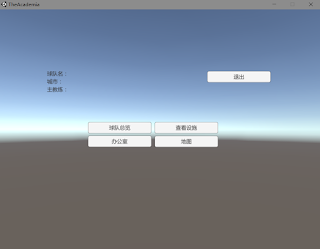